Suicide is a desperate attempt to escape suffering that has become unbearable. Blinded by feelings of self-loathing, hopelessness, and isolation, a suicidal person can’t see any way of finding relief except through death. But despite their desire for the pain to stop, most suicidal people are deeply conflicted about ending their own lives. They wish there was an alternative to suicide, but they just can’t see one.

According to some studies, by and large, humans, even in good mental health, are unwilling to trust robots. In addition, what makes our task even more complex, is the fact that the potential users of the app are depressed and hardly apathetic. This lead to the question of how can they be forced to start using the app?

In order to help the users, one of the most powerful weapons is empathy. Can we shorten the distance by only using text?

Defining a clear system persona is vital to ensuring a consistent user experience that builds trust. Little bits of humanity create more trust in people - people are more likely to trust a machine which is given a name.

We aim for bot persona that is aware and learn the warning signs. Involved, always available and showing interest and support. Direct. Talk openly and freely about suicide. Ask if she or he is thinking about suicide and willing to listen. Allow expressions of feelings. Accept the feelings. 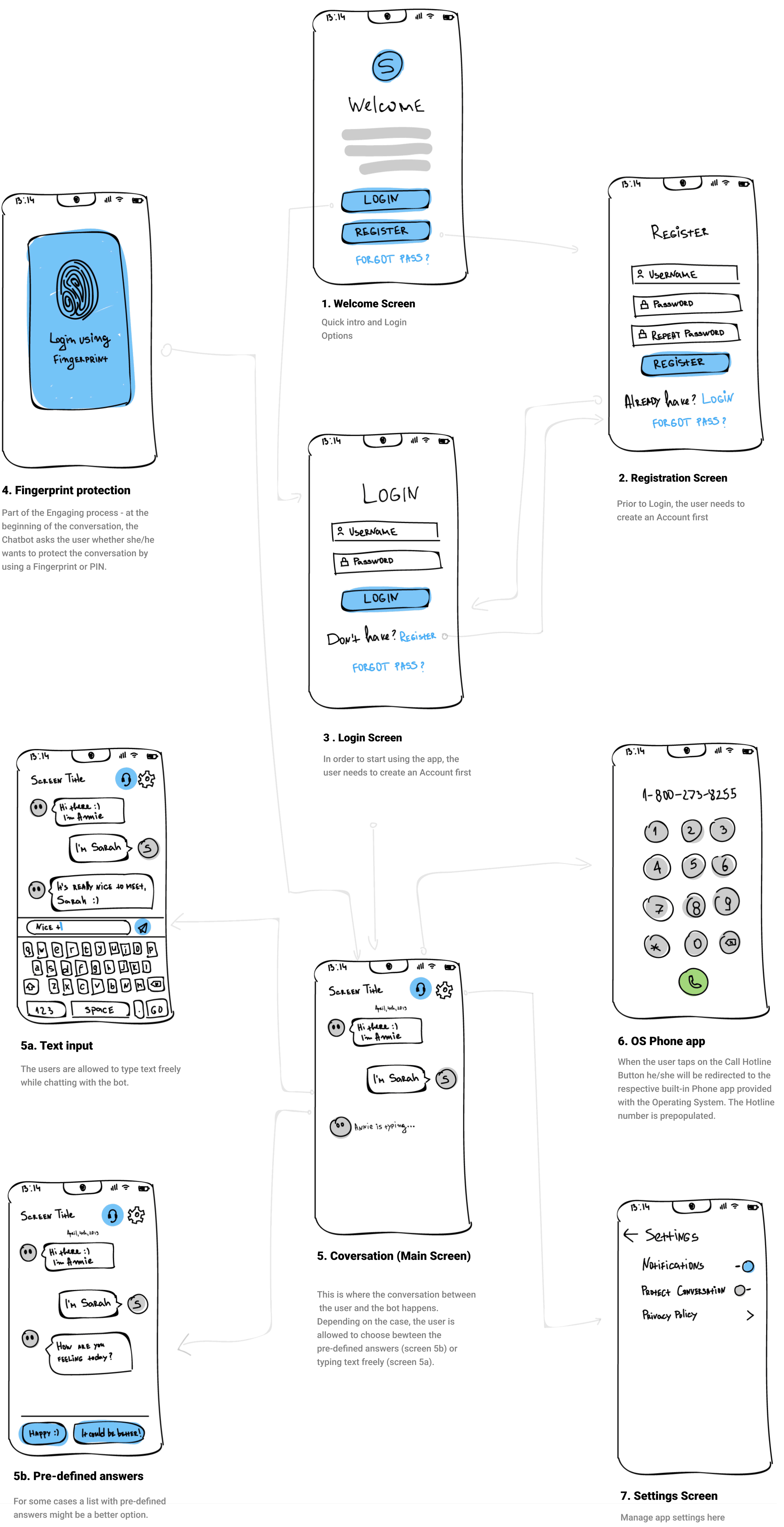 A desire to serve others and to forget oneself in doing so... 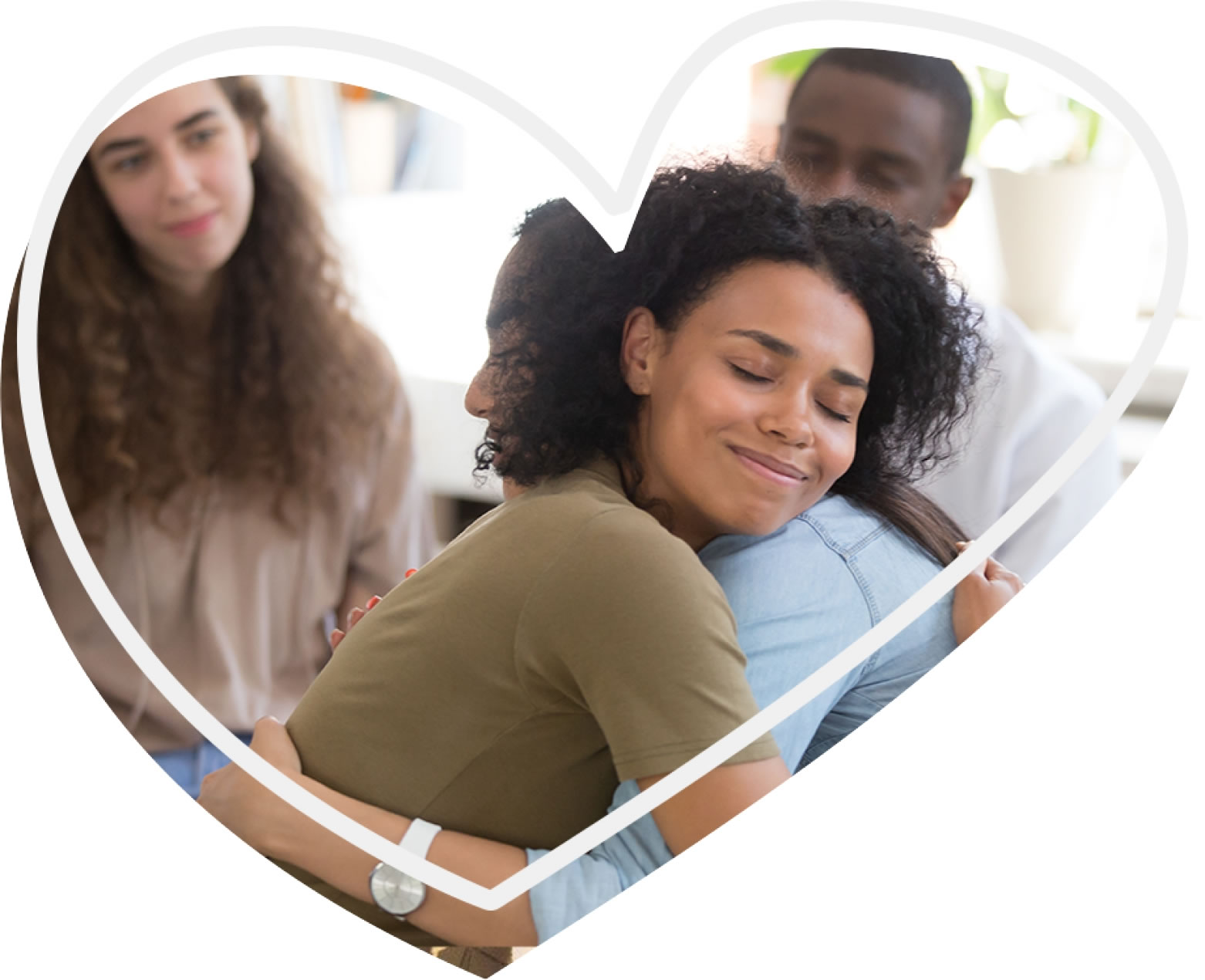